Summary of the Book

This book has been designed based upon the Subject of Compiler Design for Visveshvaraya Technological University (VTU). Every Chapter has been Completely revised to reflect developments in software engineering, programming languages, and computer architecture that have occurred since 1986, when the last edition was published. The Authors recognizing that few readers will ever go to construct a compiler , retain focus on the broad set of problems faced in software design  and development.

About The Authors: Ravi Sethi, is a well-known Indian scientist in the field of computers. He is also the president of Avaya Labs. He completed his studies in IITK and received his PH.D. from the Princeton University. He has also co-authored Programming Languages : Concepts & Constructs 2ed. He wrote the Programming Language With Java Package. D. Jeffrey Ullman, a computer scientist, serves as a professor at the Stanford University. He studied in the Columbia University and completed his Ph.D. from the Princeton University. He has co-authored many books like Database Systems: The Complete Book, Elements of ML Programming and Fundamental Concepts of Programming Systems. Alfred V. Aho is a computer scientist from Canada. He studied in the University of Toronto and received his Ph.D. degree from the Princeton University. He has co-authored books like The Design And Analysis of Computer Algorithms and The Theory of Parsing, Translation and Compiling. Monica S. Lam is a professor in computer science at the Stanford University. She completed her bachelor's from the University of British Columbia and received her Ph.D. from the Carnegie Mellon University.She has written the book, A Systolic Array Optimizing Compiler.

Summary of the BookComputer And Communication Networks is written by the author using several illus.....

Summary of the Book   For an experienced UNIX system programmer working with C++, t..... 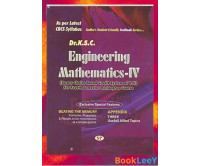 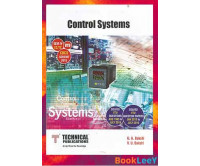 Engg Mathematics-3 for VTU By Dr.KSC(CBCS:Pre-Owned)

All In One Exam Scanner For CSE, 3rd Sem, Sunstar [As Per Latest VTU Syllabus-2020]

About Author A.M Padma Reddy, is working as Professor & Head of the Department of Computer S..... 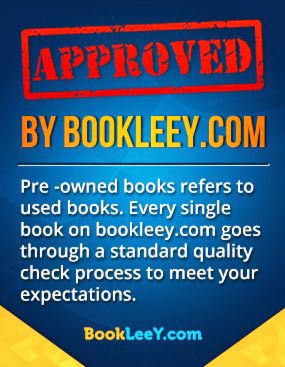